Annual Royal Ranger Derby Race
On Saturday, March 22 the Royal Rangers traveled to New Franklin in Chambersburg for the Annual Derby Car Race. Bethel Assembly had a great showing of Royal Ranger Commanders, Royal Ranger boys, and families! Out of the 49 cars that were entered to race, 20 of them were from Bethel Outpost 198! What a great turnout from Bethel.

At the Derby Race there was a great devotion shared and 4 boys in the Section gave their hearts to the Lord. In addition, almost all of the boys attending raised their hands for forgiveness of sins and prayed that they would live for the Lord. Special congratulations to Eric Valko for taking Second Place in the Discovery Ranger class!! 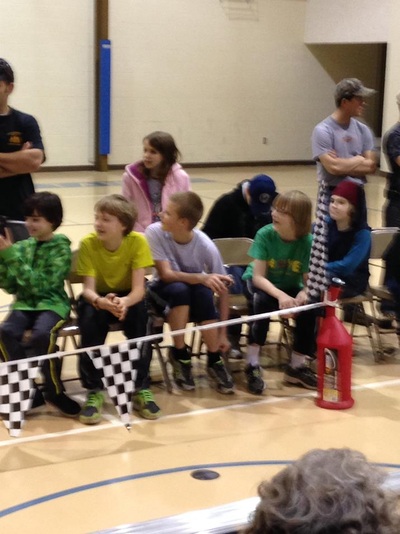 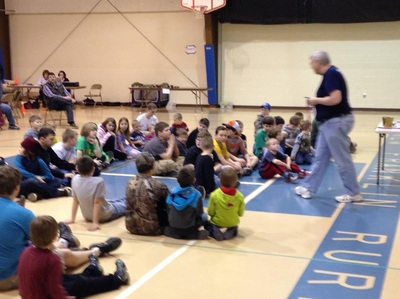 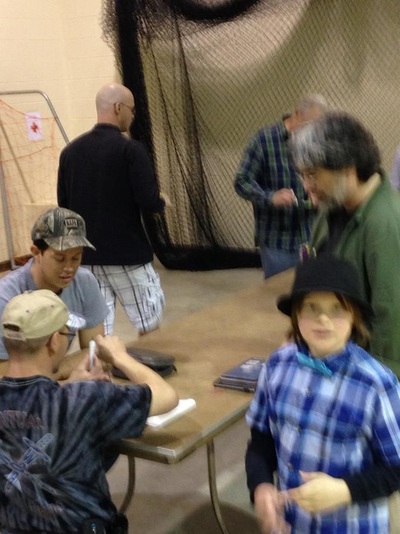 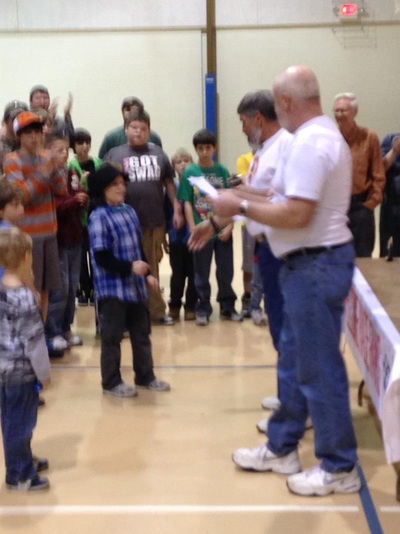 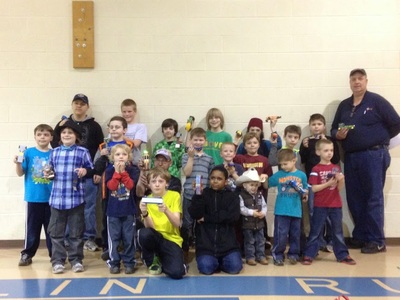 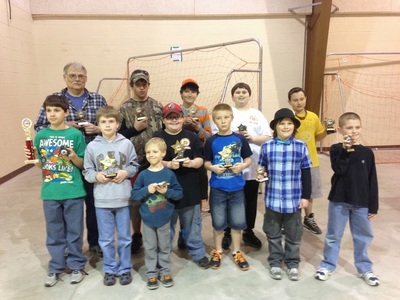 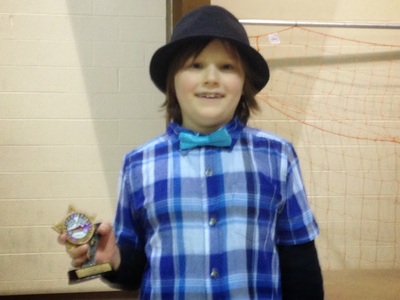